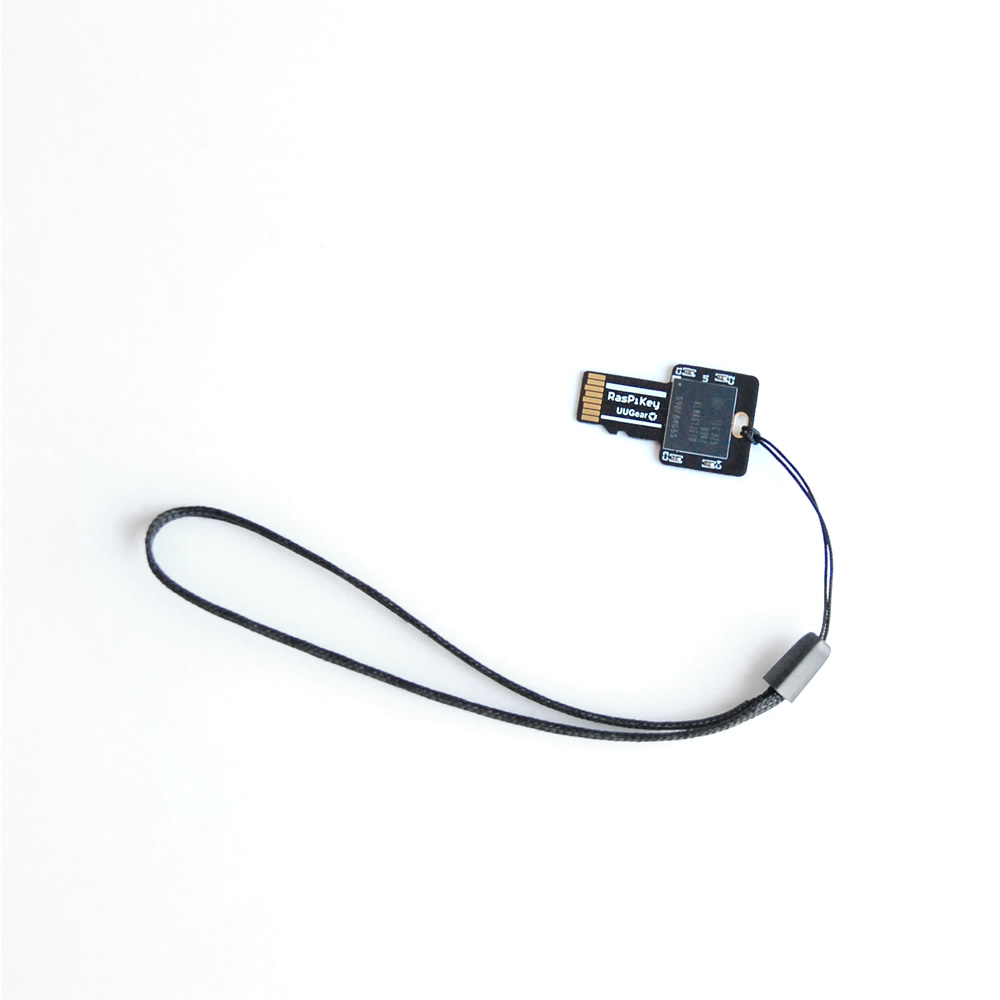 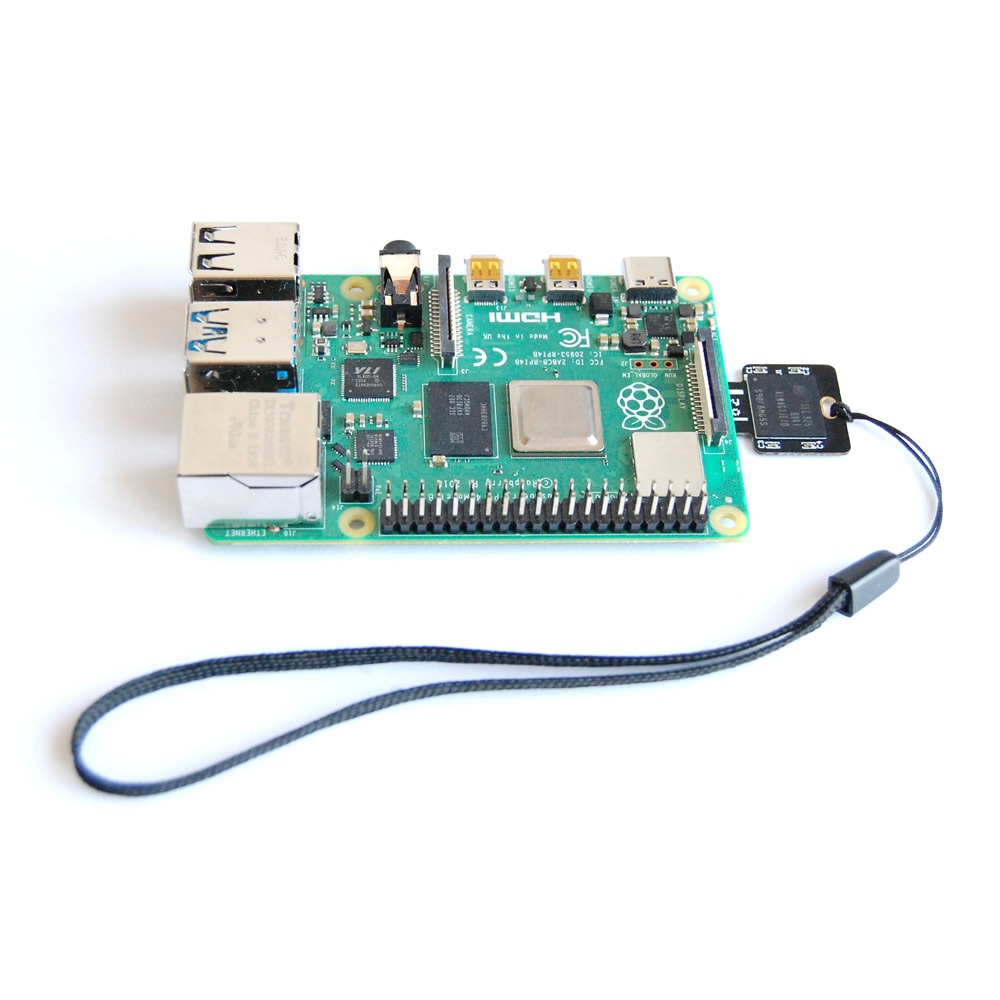 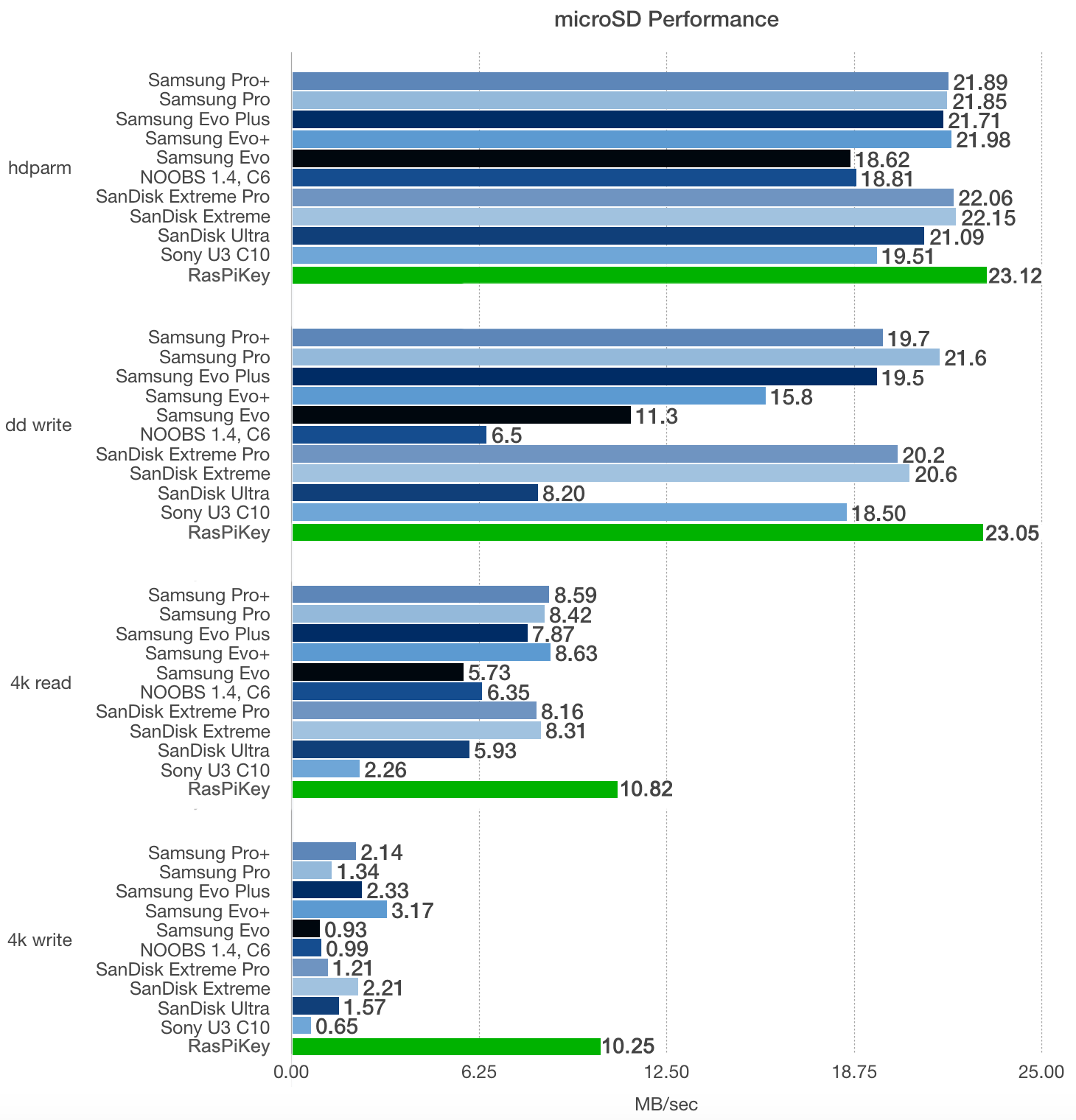 Benchmarks on Raspberry Pi 3B+

RasPiKey can also be used on Raspberry Pi 4B, however you will need to update your Pi4’s bootloader first. At the time being, RasPiKey gets limited support by Raspberry Pi 4B and doesn’t get speed boost like those good SD cards, its performance on 4B is not that outstanding, however it still has better 4k read/write speed than SD cards. 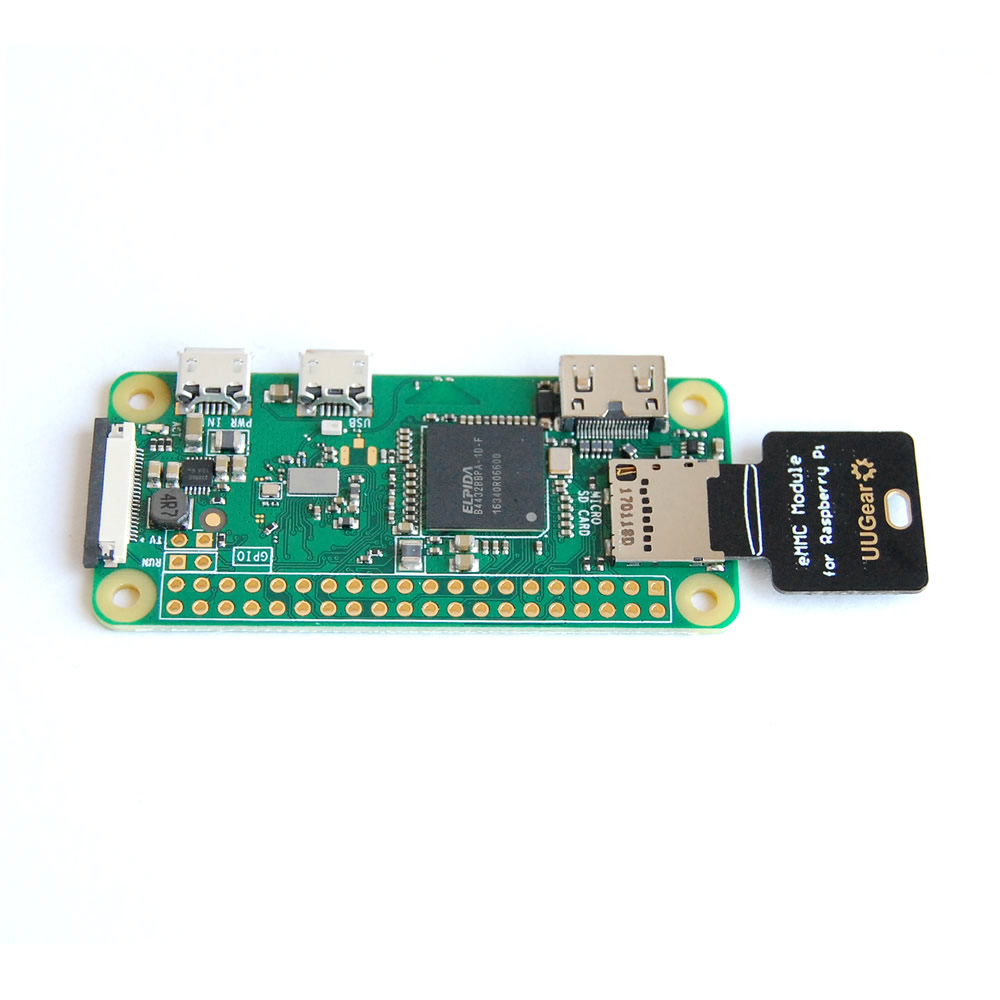 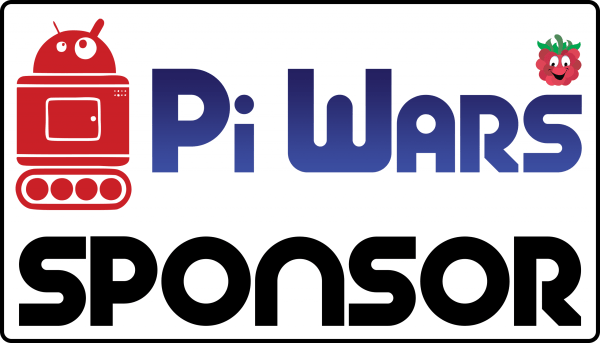